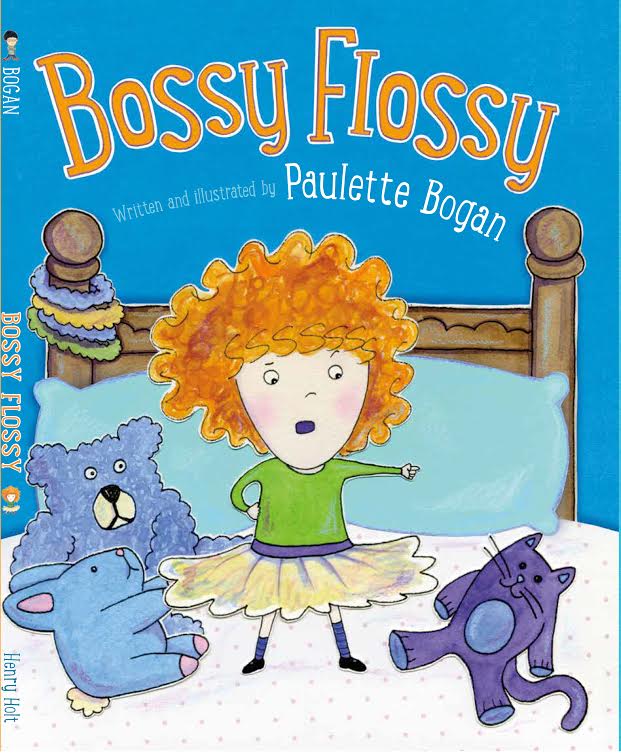 Where we get our books